Born and raised in East Tennessee, Dr. Zac Lynch has always been passionate about bringing life, energy, and fitness to our region. After a childhood spent playing many activities and sports, he began his studies at the University of Tennessee where he studied movement and exercise. While studying Kinesiology at UTK, he picked up an interest in weight lifting and body building. After graduating with his Bachelors degree, he then was admitted into East Tennessee State University’s Physical Therapy Program. It was during this time that he started to develop a new interest in CrossFit, and he began training in this type of fitness. Upon graduating with his Doctorate of Physical Therapy, he moved back to Morristown, Tennessee to begin working at a traditional physical therapy setting for the next two years. After moving to Morristown, he also immediately joined 10 Experience/Five Rivers CrossFit and started training daily. After a year of contemplation about his future career path, Zac took a leap of faith and started his own business in June of 2018, Absolute Treatment. This practice was launched with a single goal in mind…..’To bring HEALTH back to Healthcare.’ In his non-traditional setting, he starting treating people on a 1 to 1 basis… no technicians, no assistants, just high quality treatment with a Doctor of Physical Therapy. He also started coaching at this same time at 10 Experience/Five Rivers Crossfit to cater his side interest. Since 2018, Dr. Zac Lynch has been able to expand his services and treat 350 people including olympic athletes, collegiate athletes, triathletes, CrossFit games athletes, career and occupational athletes, and weekend warriors. He looks forward to expanding his practice and assisting individuals in reaching their personal goals.

Dr. Zac Lynch resides in Morristown, Tennessee with his wife and son. Outside of work and Crossfit, Zac enjoys spending time with his family. He and his family are members of First Baptist Church; Dr. Zac Lynch is grateful for the Lord’s blessings of family, work, and fitness! 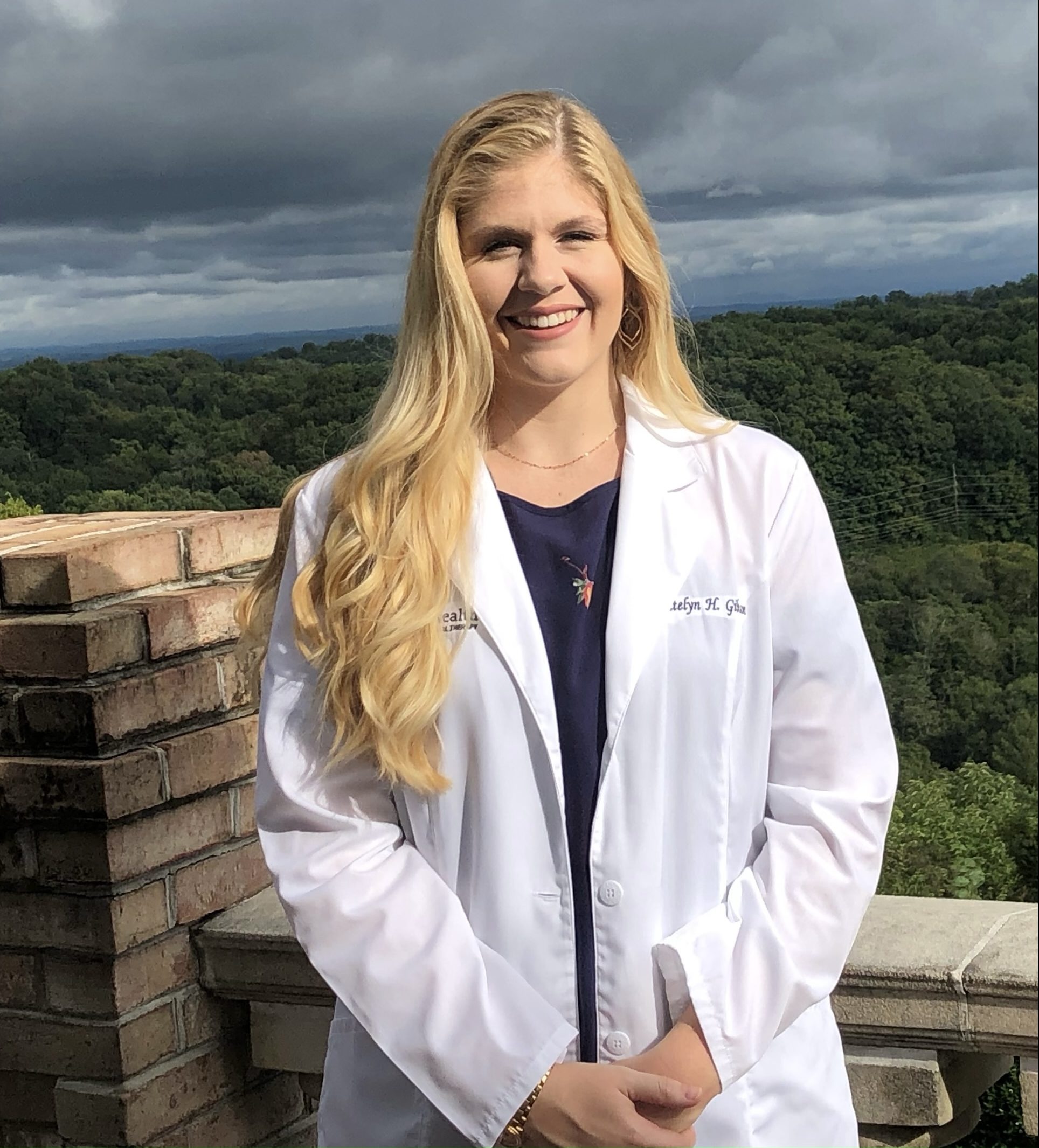 Dr. Katelyn Singleton graduated from Morristown East High school then continued to Carson Newman University in Jefferson City, TN, where she received her Bachelors of Science in Exercise Science. She earned her Doctor of Physical Therapy at East Tennessee State University in Johnson City, TN. In her free time, Dr. Katelyn enjoys visiting local parks, playing sports, exercising, kayaking in the warmer months, spending time with friends and family, and painting with acrylics which she learned from her Papa. Here is what Dr. Katelyn has to say about what led her to become a Doctor of Physical Therapy- “I have always had a passion to serve and help others. I initially was drawn to PT when I was a patient due to a sports injury when I was in highschool that required PT after surgery. I then worked in multiple physical therapy clinics as a technician to gain more insight and knowledge about the profession which is where my passion grew. I also was able to experience the impact home health PT can have on improving a patient’s quality of life as they have helped my loved ones improve. Seeing the positive impact PT has on others fueled my passion to serve others and motivated me to pursue a career in PT.”

Dr. Ryan Sparks graduated from Mitchell High School in North Carolina. He then went to ETSU for undergrad where he earned his Bachelors of Science in exercise science. He attended ETSU for Physical Therapy school as well.
For fun, his favorite things to do are spending time with his wife Sandra, his two dogs Odie and Thor, his cat Loki, and, in the future, his son who is due in September. He also enjoys golfing, Crossfit, playing video games, and anything to do with sports.
Like many other physical therapists, he got into this profession after injuring his knee which required surgery and extensive physical therapy. After his many experiences in different settings, he soon saw the benefit that this profession could have to anyone from elite athletes, to the person that just wants to get back to being able to live independently. This is what continues to drive him to try and become the best that he can be.
The following quote by Dr. Ryan perhaps best explains why he is such a huge asset to the patients of Absolute Treatment: “I started in physical therapy with the sole goal of getting people back to doing the things that they love, and I will keep this goal in mind with each and every person I work with.”