Absolute Treatment is a physical therapy company with a focus on active rehabilitation. Our belief is that each person is an athlete and should move and think as such. We strive to provide education, movement enhancement, pain relief, and healthy living strategies/coaching so that we can help aid the performance of people throughout East Tennessee. ​

Put the ‘HEALTH’ back in ‘HEALTHcare.’

Aid East Tennessee in health and fitness so that we can prevent disease, reduce pain medication and unnecessary surgeries. 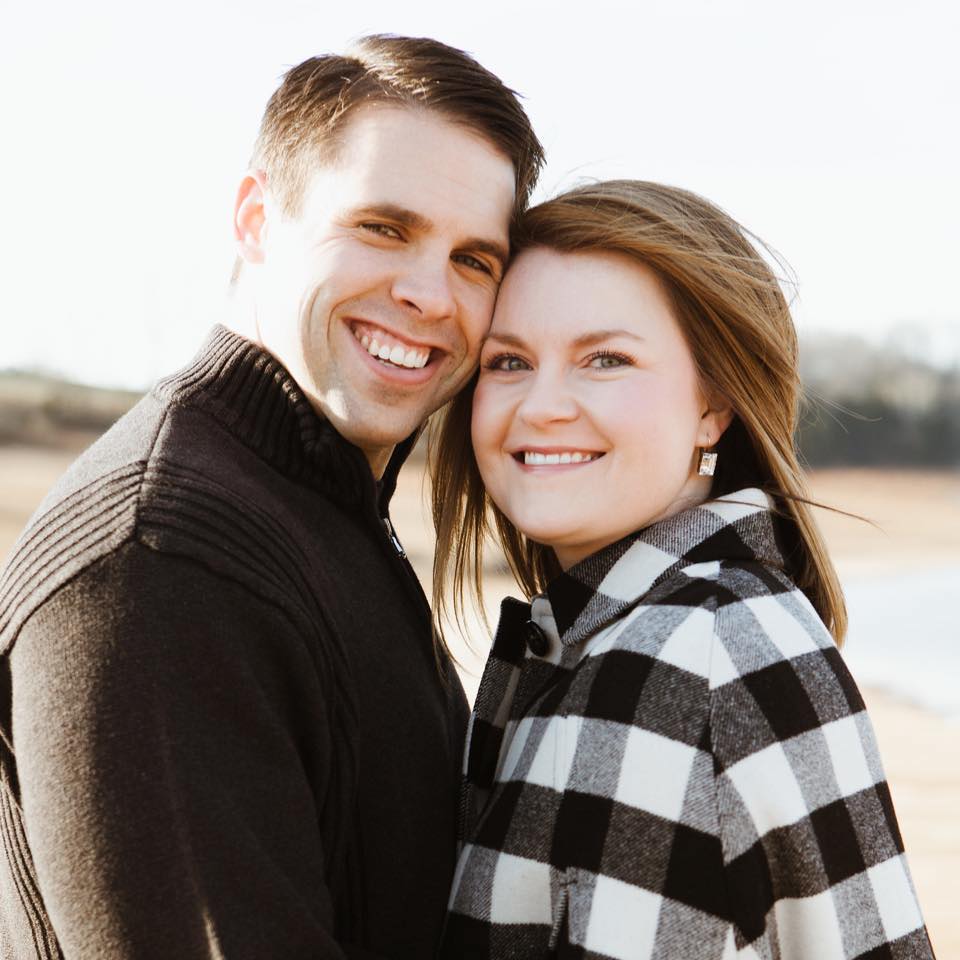 Born and raised in East Tennessee, Dr. Zac Lynch has always been passionate about bringing life, energy, and fitness to our region. After a childhood spent playing many activities and sports, he began his studies at the University of Tennessee where he studied movement and exercise. While studying Kinesiology at UTK, he picked up an interest in weight lifting and body building. After graduating with his Bachelors degree, he then was admitted into East Tennessee State University’s Physical Therapy Program. It was during this time that he started to develop a new interest in CrossFit, and he began training in this type of fitness. Upon graduating with his Doctorate of Physical Therapy, he moved back to Morristown, Tennessee to begin working at a traditional physical therapy setting for the next two years. After moving to Morristown, he also immediately joined 10 Experience/Five Rivers CrossFit and started training daily. After a year of contemplation about his future career path, Zac took a leap of faith and started his own business in June of 2018, Absolute Treatment. This practice was launched with a single goal in mind…..’To bring HEALTH back to Healthcare.’ In his non-traditional setting, he starting treating people on a 1 to 1 basis… no technicians, no assistants, just high quality treatment with a Doctor of Physical Therapy. He also started coaching at this same time at 10 Experience/Five Rivers Crossfit to cater his side interest. Since 2018, Dr. Zac Lynch has been able to expand his services and treat 350 people including olympic athletes, collegiate athletes, triathletes, CrossFit games athletes, career and occupational athletes, and weekend warriors. He looks forward to expanding his practice and assisting individuals in reaching their personal goals.

Dr. Zac Lynch resides in Morristown, Tennessee with his wife and son. Outside of work and Crossfit, Zac enjoys spending time with his family. He and his family are members of First Baptist Church; Dr. Zac Lynch is grateful for the Lord’s blessings of family, work, and fitness!

We’d love to hear from you